Thomas Jefferson was placed on probation a year ago for being out of compliance with accreditation standards.

The school announced in May that it was vacating its $90 million, 7-year-old campus for rented space in a downtown office building, a move that saves Thomas Jefferson a significant amount of money, although the new space has remained under construction during the fall semester.

We Work For You! 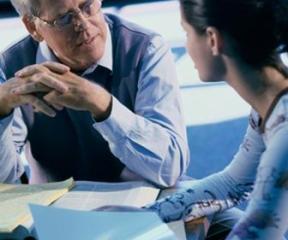